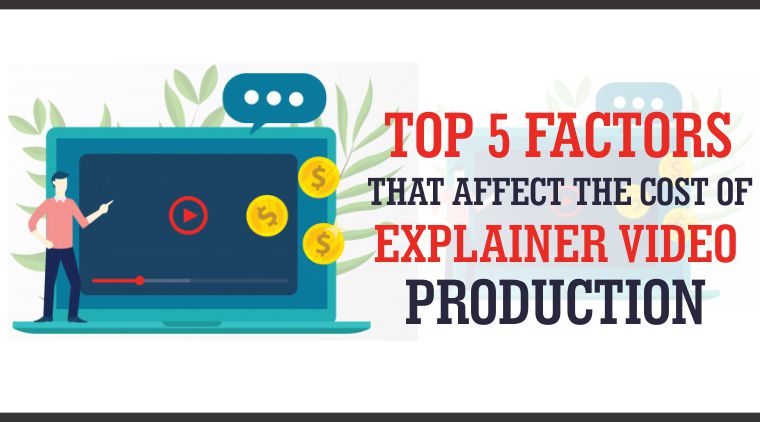 Top 5 Factors That Affect the Cost of Explainer Video Production

Not many people have a clear idea of why the cost of explainer video varies. And this often leads them to wonder why it is higher than the other. Well, if you are one of those who have always wanted to know why explainer video price differs, then this blog is here to give you a detailed insight into it.

A good explainer video is more like a good wine. The more efforts it receives in terms of quality, style, length, uniqueness, etc., the better gets the final outcome which influences the explainer video cost. From the moment when you talk with an explainer video production company to the time when you actually receive the final explainer video, your video goes through a lot of processes. During these processes, there are a number of factors that contribute to its cost.

So, let’s take a closer look at these elements or factors here that directly influence the cost of an explainer video. (detailed explanation below) Quality of a video is one such factor that will certainly put aside all your limitations regarding the cost if it’s a high-quality explainer video you want. When an explainer video company produces a quality video, it involves the expertise of many, such as a creative director, a storyboarded, a scriptwriter, an illustrator, a voice actor, a character animation specialist, video editor, a producer and more.  And when there are more than eight professionals are involved, expecting a low cost of producing an explainer video is certainly a folly.

Yes, you may find an explainer video maker who will quote less for he has a small multi-tasking team delivering the video; but the video quality will be no longer as rich as the previous one where a qualified explainer video production house is involved with its huge team of industry experts. For example, while for a longer video a longer script with more graphics and larger storyboard is required; for a shorter one, the same things are required, only in a less amount. But, the requirement is still there, right! And depending on the efforts and research works involved by the explainer video maker, the cost of production tends to alter.

You may like :11 Dominant Use of Animated Explainer Videos in 2019 & Beyond [Note: You can check out various types of EXPLAINER VIDEOS on our YouTube Channel, click: TwinToons Animation Studio-YouTube Channel] Yes, you’ve known about the major factors that impact an explainer video cost and also why the explainer video price varies. But it can’t be denied that price is indeed a big concern when you contact an explainer video maker. And we, at Twin Toons Animation perfectly understand this concern of yours and hence, try to stay competitive with our own pricing while keeping our own costs to minimal. Because providing our clients with the best explainer video production deals without compromising the video quality has always been our priority.

Do you know the importance of Explainer Video today and beyond? If not, this blog is for you: 11 Dominant Use of Animated Explainer Videos in 2019 & Beyond 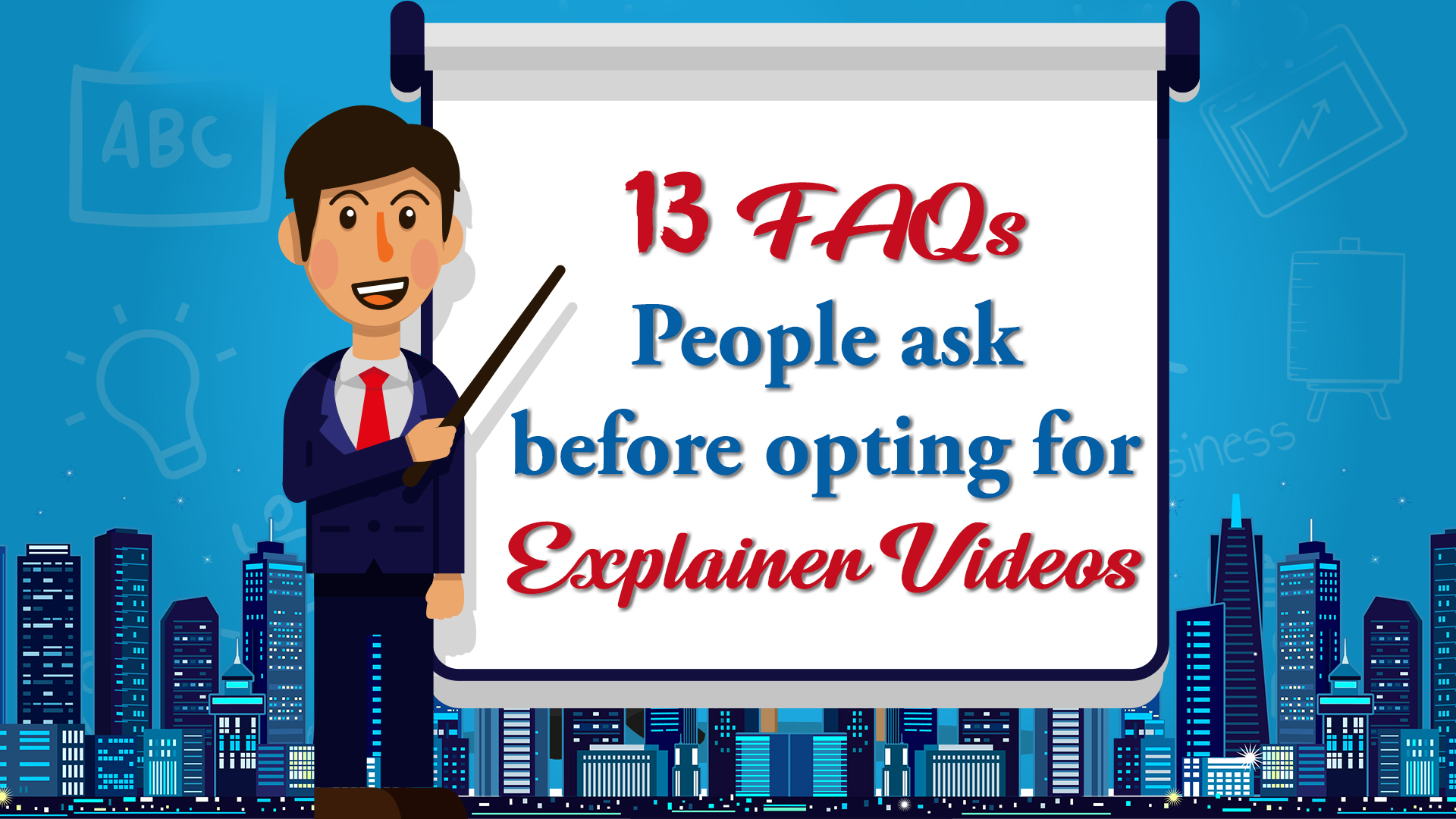 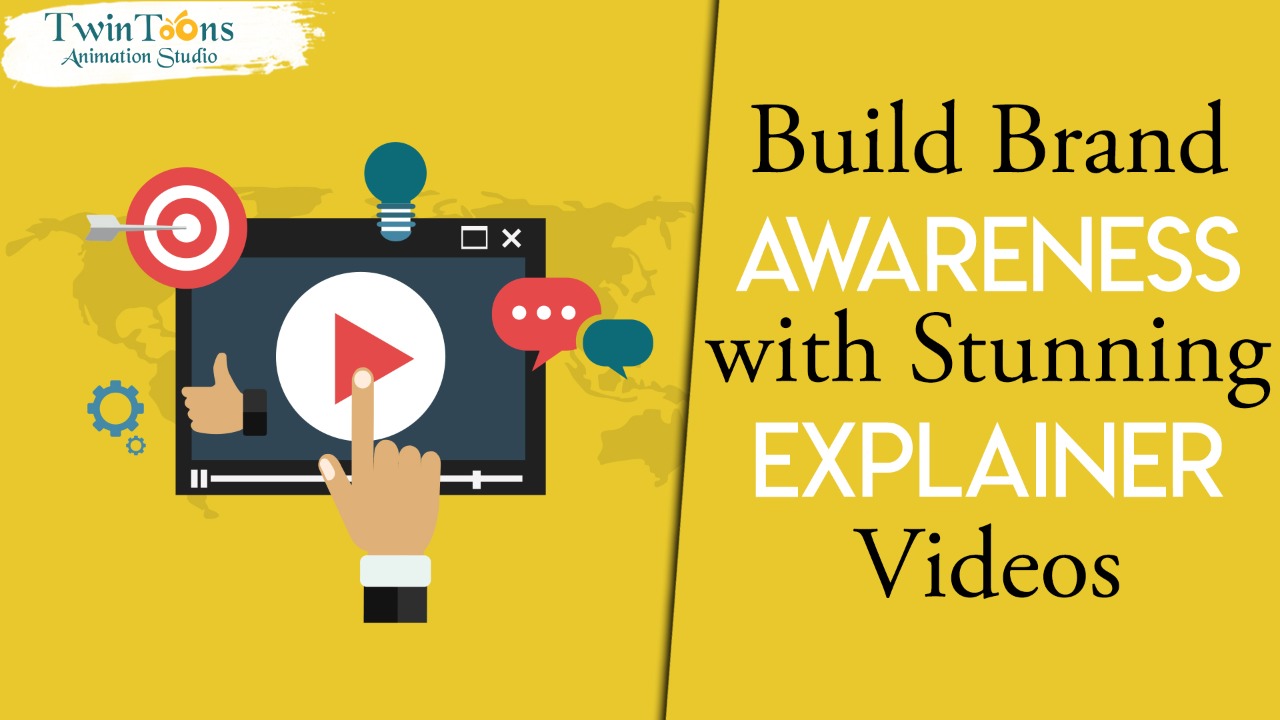 Abrina Everson
18:40 22 Jan 19
Dedicated and creative team. It was a great opportunity working with TwinToons. Wish you'll all the best and keep up the good work.

automation india
19:11 18 Dec 18
We had fairly good experience with Gaurav. The team is decent and professional with their work. We wish all the very best to twintoons and look forward to work with them in future.

Karan Ladia
11:23 21 Jan 19
Had a great experience working with the team. They are innovative and creative.

Ajay Khanna
07:10 24 Jan 19
Great people to work with who understand your needs and deliver on time.